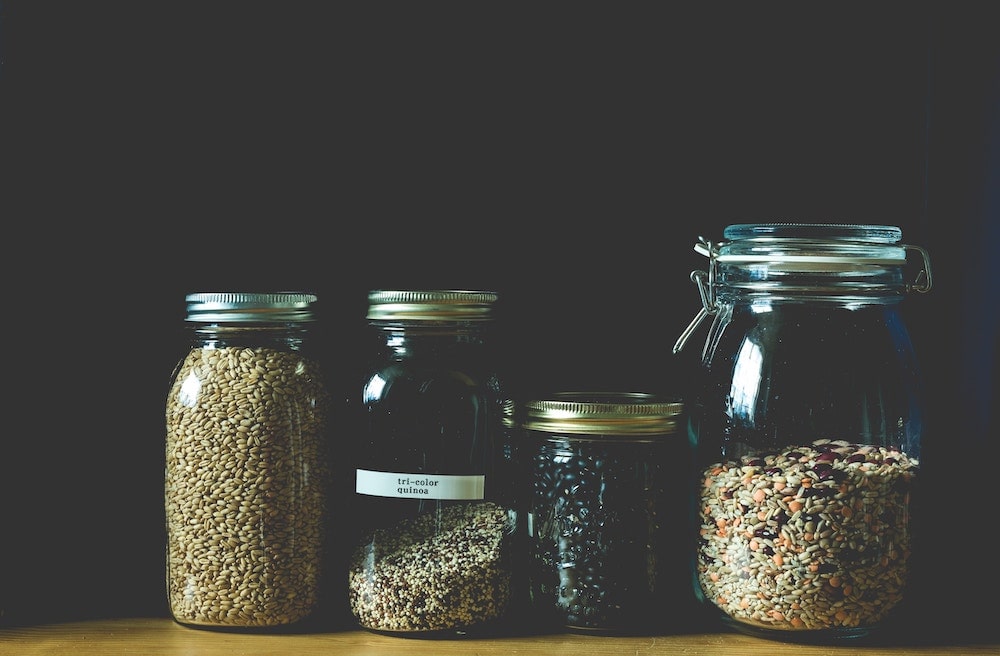 Unless you understood the “closure” concept from other languages, it might have been confusing to you initially in Ruby. “Closure”, is anachronistic, except to Ruby (and some functional programming languages).

Here’s a Merriam-Webster definition of a closure:

It’s the same here: A Ruby closure “encloses a bunch of code to be executed”. It’s an “enclosure”. According to Wikipedia, a closure is a technique for implementing lexically scoped name binding in a language with first-class functions.

We have “enclosed” topic and puts between do and end. Anything outside of that region can’t have access to topic, but the puts method can because it’s inside the same environment (lexically scoped) as the variable assignment (name binding). It’s this technique of combining methods and variables we call closure. Note: { ... } and do ... end are equivalent when passed to a method. I’ll be using them interchangeably.

How about this piece of code?

If you look closely, it’s doing a similar thing as the snippet before. Now, how about the last one?

These forms represent ways to enclose code in Ruby. We’ve seen a block, lambda and a Proc represented respectively as: {}, lambda {} and Proc.new {} in the previous code snippets. These are closures in Ruby. In all three, we have set a local variable topic and passed it to a local method puts. You might be wondering where we set the topic variable in lam and prok. We didn’t explicitly set it as topic = "Ruby closures" as we did in the very first code snippet. The reason is; the #call method for the Proc and lambda does this for us. If you look at the documentation for Proc#call, we have:

call(params, …) → obj Invokes the block, setting the block’s parameters to the values in params.

One subtle difference worth noting about Ruby blocks (as closures) is, in Ruby, blocks can’t be represented as objects, they just provide a simple way to group code but you can’t bind them to variables. By themselves, they are quite useless. Procs and Lambdas, on the other hand, are, what some call first-class citizens.

I stand to be corrected, but as I mentioned earlier, blocks by themselves don’t mean anything. They are usually passed as arguments to methods, but they do also help us group our code to modify its behaviour. Here’s an example:

We can see here that we’re iterating a Range and printing out all even numbers. Now, what if we want to print out all numbers that are even and prime at the same time? Here’s when blocks showcase their usefulness. We only have to modify the code in the block to do this to get:

We just changed the behaviour of our code by grouping what’s in our block. We had to require the Prime standard library to make use of the prime? method. We could have also implemented our method for picking primes if we wanted. We’ve seen how we can use Ruby blocks to group our code to enumerate. But in this post, we’re talking about closures. Have you already seen how the block above acts as closure by assigning each number in the range of 1 to 20 to the variable v? If not how about this bit of code here:

In this one, we’re assigning the word variable to the string SHOUTING! while assigning the second parameter, an Integer, to the variable position, and using x to represent each number from 0 up to position for the number of times we want the string printed. Keep the definition of closure in mind. Does the last code satisfy it?

Now you know a bit about blocks, but in the examples shown so far, we’re only using Ruby blocks to encapsulate behaviour and passing them to Ruby’s methods. We can also write our methods that accept blocks.

In Ruby, we are blessed with the yield and block_given? methods. These methods help us create our methods that accept blocks too. Anytime you see yield in Ruby, translate it as “Hey, do whatever the passed block says”. block_given? is pretty intuitive. This method simply returns a boolean of whether or not there was a block passed. Here’s a simple example to get the concept across:

Try the method above and call yield twice or three times and see what happens. Does this make any sense? If you didn’t pass a block to this method when you called it, you’d be seeing

no block given (yield) (LocalJumpError)

That’s pretty much all there is to it! But you might be wondering what the practical use of all of this is: Pretty Object Initialisation! Like this:

We are setting self (which is an instantiated object of the Species class) to the characteristics variable.

Even though everything in Ruby is an object, constructs such as blocks and methods are not. However, they can we can turn them into objects with Procs. So mostly Procs are blocks represented as objects that you can call methods on or allocate to memory.

Let’s refactor our very first example to use a Proc.

So we’ll have this bit of code:

Because proc is now an object, you can invoke the call method on it to return the block. We could refactor further to make this more dynamic by making the block or Proc object take an argument:

Here’s something interesting; for a Proc object that takes a single argument, for example, you can call it in a couple of different ways. Ruby allows us to omit the call to call. So line 6 of the code above is equivalent to the following:

If however, you wanted to work with multiple arguments, you could pass your arguments to the Proc object as elements of an array. So let’s assume this is our code:

All methods below for calling prok are valid:

All the above are valid for lambdas.

Lambdas are Proc objects that respect arity and treat the return keyword a bit differently.

Here’s the behaviour worth noting about Procs and Lambdas. Consider the following:

Everything works as expected. cool_lambda’s signature accepts two arguments and it’s strict about that, if you passed one more or one less argument, it’d blow up with something like:

cool_proc on the other hand will just do what the block specifies and silently ignore extra params or their absence.

Here’s the case about the return keyword with closures:

From the above, it can be observed that while Procs will snap out immediately on seeing return, Lambda’s hesitate until everything in their context is executed.

That’d be it for how Procs and Lambdas differ.

To conclude, I like to think of Procs as blocks represented as objects while Lambdas are a variant of Procs that raise errors when you pass in the wrong number of arguments.