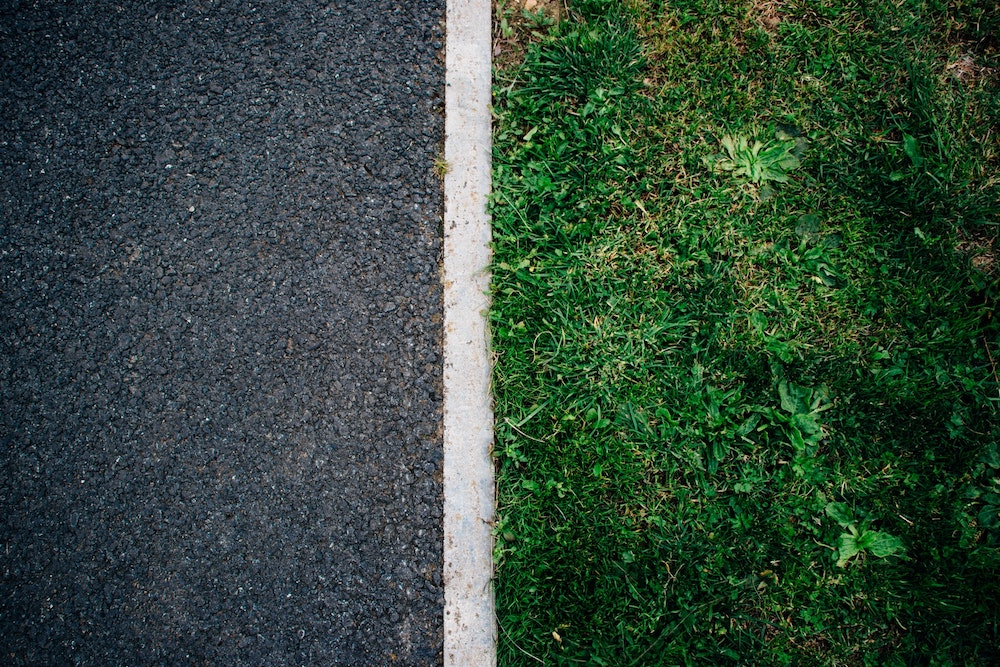 Photo by Will Francis

To me, the difference betweenobject.method_name and class << object that’s worth propagating would be how both notations resolve constants. Let’s go through an example.

In our short program, we have two constants, both named FLIGHT_NUMBER, but with different values. Note how we’re setting the last constant inside of aircraft’s anonymous (singleton) class.

With the above let’s use both notations to define singleton methods and call these methods:

As stated concisely by a Redditor:

When you write def object.method_name, you are defining a method in the specified object’s eigenclass, but not changing the default ‘definee’ or the ‘cref’ within the body of that method.

When you write class << object, you are updating both the default ‘definee’ and the ‘cref’ with the object’s eigenclass, until the end of the class definition.

There are some rare elaborations in the depths of the internet on this subject.

The visibility of our constants is affected by the notation we pick. In general, the apparent implications of both notations are similar. You choose one over the other if scoping and grouping of class methods are what matter to you.

Like you already know, everything (almost) in Ruby is an object. These objects can have singleton methods attached to them except for the subclasses of the Numeric class: Complex, Rational, Float and Integer.

These class react differently to obj.method_name and class << obj. Here’s an example: